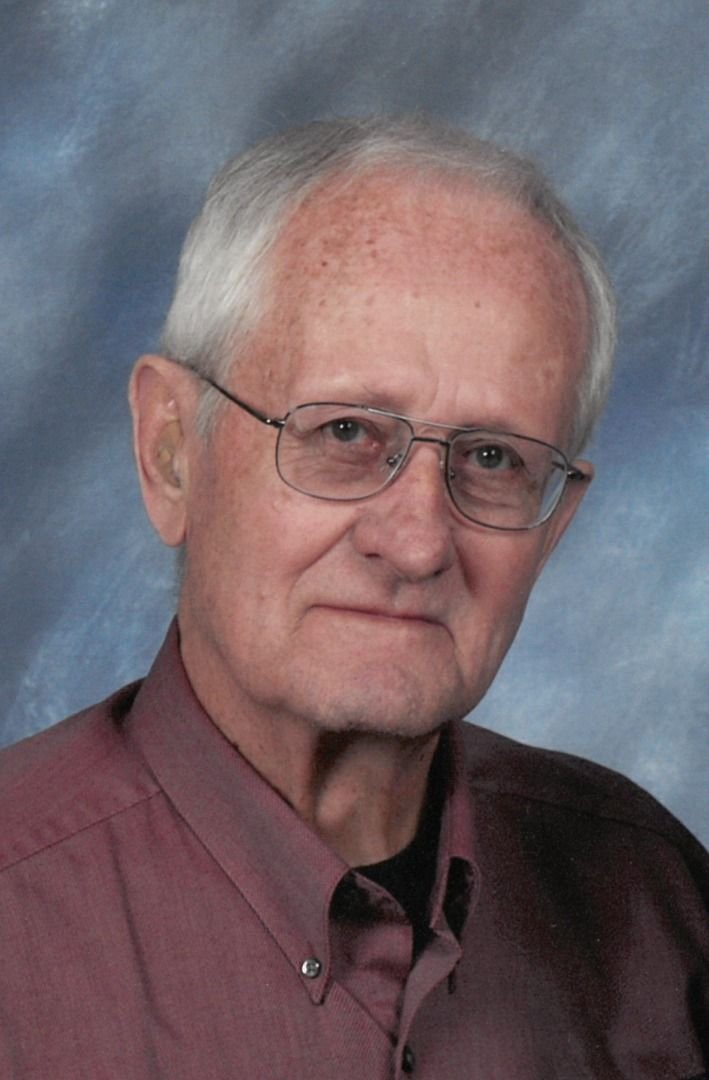 Raymond Claude Terhaar, 93, died September 7, 2022, at his home in independent living at St. Therese of Oxbow Lake. He was born on March 22, 1929, in Richland County, North Dakota.

Ray grew up in west central Minnesota on a farm with his parents, six brothers and three sisters. He married Carol Jean Landwehr, Thanksgiving Day 1952 in Sedan, Minnesota at Immaculate Conception Catholic Church and settled on a farm near Sedan. Ray happily enlisted in the Air Force in 1954. While in the Air Force, he received training in IBM computers which set him up for a thirty-year career with Cargill. During their time in Washington D.C. Karen and Judy were born.

After he left the Air Force in 1958, they built their first home in Crystal, MN and the family continued to grow with the births of Cindy and Dan. They soon needed a larger home and moved to New Hope, MN. The family enjoyed camping and many road trips across the country. In 1980, Ray built a pool in their backyard and staying home became the thing to do in the summer.

In 1981 he went from being a father, to a tender hearted grandpa. Over the next fifteen years he welcomed seven grandchildren, and enjoyed sharing his hobbies, skills, and family stories with them.

He retired from Cargill in 1988, and his activities grew to include, volunteering for Habitat for Humanity, golfing, wood carving, travel and many, many construction projects at his children’s homes.

Private burial will be held at a later date.