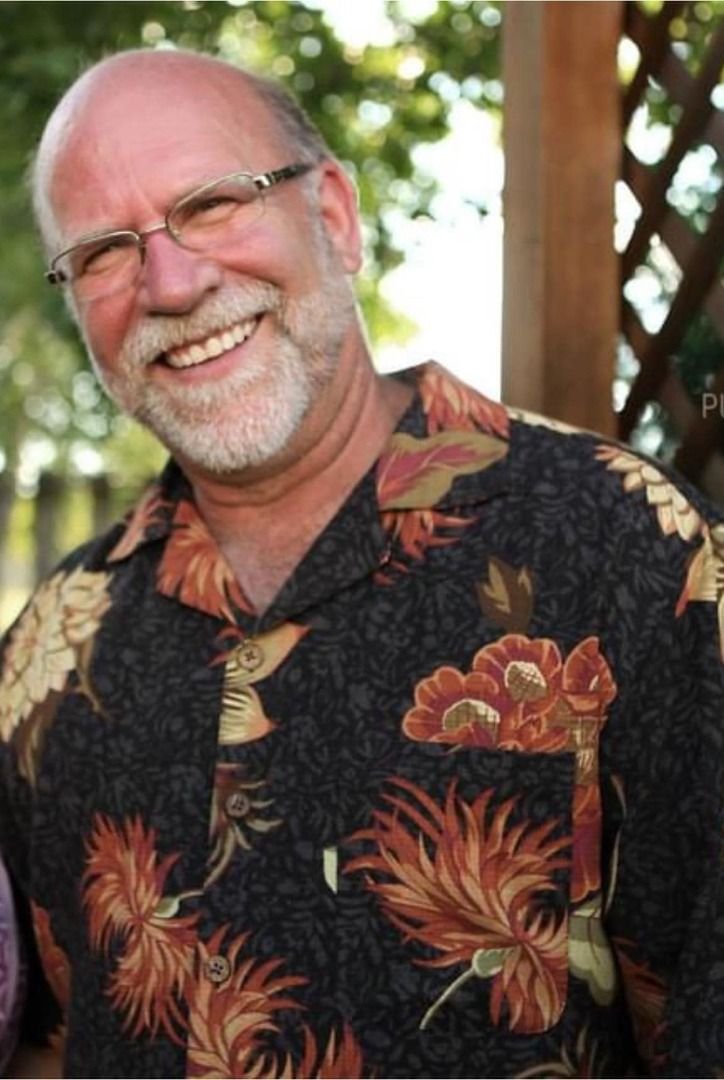 Our Superhero, MacGyver, Family Patriarch, 72, passed away at home surrounded by family on November 14, 2022 after a courageous 2yr battle with cancer due to agent orange. Larry served in the 101st Airborne Division of the US ARMY while in Vietnam. Larry grew up in Hanley Falls, MN and graduated in the top 14 of his class of his 14-person class. He was always happy to share that fact with his amazing smile. After his 3rd cancer diagnosis, he purchased an orange ’77 corvette that he always wanted. With his veteran plates it’s affectionately called the “VetVett”.In 2016, Larry and the Thostenson family started the Hanley Falls Cancer Walk to celebrate and remember those affected by cancer. It happens every year, the first Saturday of May.Larry was forever the optimist and never would dwell on the things he couldn’t change. His terminal diagnosis being one of them.Preceded in death by parents, Gilbert and Lena Thostenson, brother Donald and first son Eric. Survived by wife and caregiver, Rosie as well as children Ashlee (Mikey) Mueller and Ryan (Betsy) Thostenson and two grandsons along with many loving family and friends.He was an avid Twins and Viking fan and taught his children to never leave a game early because you never know what could happen. He was known for his jokes and as a trickster but making him toss his head back and laugh was a great joy of his children. Once you met Larry, you were a friend for life because you wanted to be. He was the friend you wanted and needed. His greatest joys were teaching his grandson how to play baseball and basketball. The internment will be at Fort Snelling with Military Honors. Some of his military medals include the Bronze Star given for Heroic Achievement and the Purple Heart for being wounded in action.A celebration of life will happen in the Spring of 2023. He will be missed every second of forever.