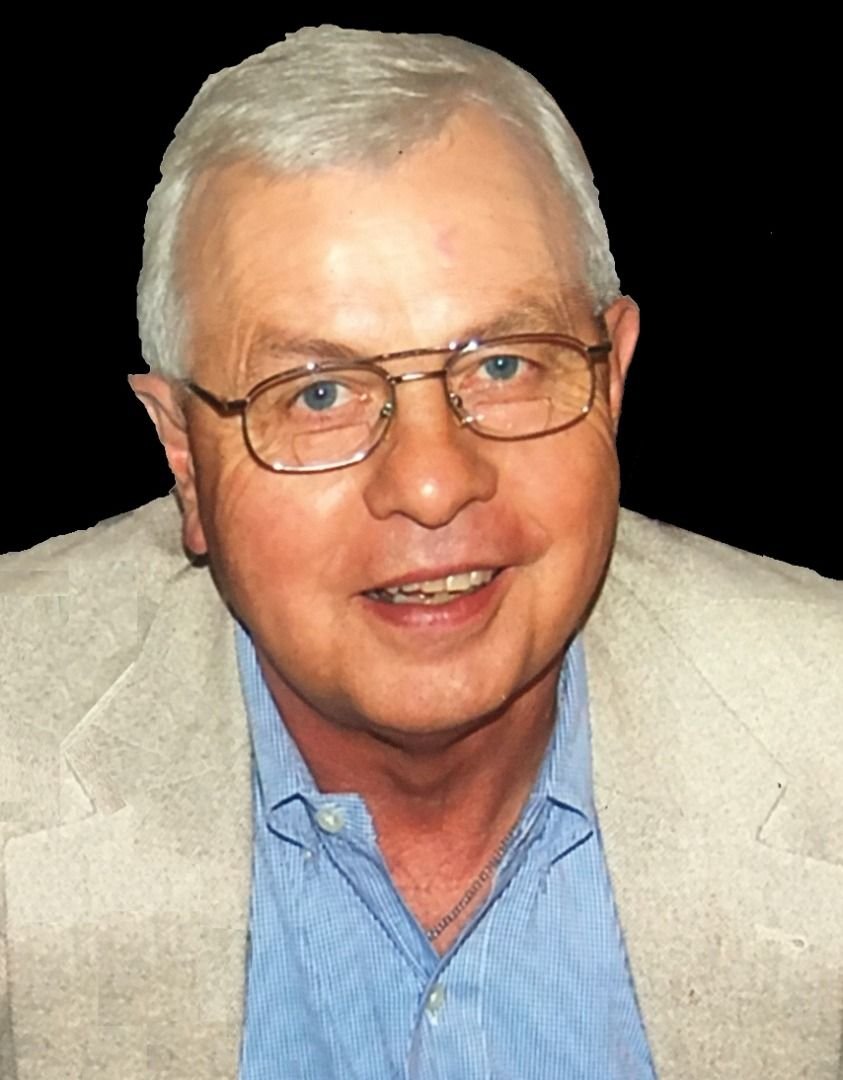 Obituary for Harold A. Jesh

Harold was born September 30, 1943, in Albany, Minnesota to Roman and Dora (Winter) Jesh. He graduated from St. Cloud State University with a BA degree in Economics and Geography. He married Annette Behnen on July 20, 1968 in St Andrew’s Church, Greenwald, MN.

Harold’s first job was with the St. Paul Housing Authority as a Cartographer, which developed into a passion for selling and securing financing for commercial and residential housing projects throughout Minnesota. After working for several companies in St. Cloud, he started his own housing consulting business. The company focused on helping cities in greater Minnesota to build much needed affordable and market rate apartments, often utilizing Tax Increment Financing. He was skilled at building relationships, managing projects from start to finish and adapting as needed to get the job done. His adaptability was important later in life when he learned to cope with Parkinson’s Disease and continue to live life to the fullest.

Harold was very active in Sauk Rapids and was selected the Sauk Rapids Citizen of the Year in 1998; volunteered to write the first City of Sauk Rapids Comprehensive Plan 1984-1989; Chairman of the Sauk Rapids Planning Commission 1986-1991, served on the Sauk Rapids City Council 1998-2000; Mayor of Sauk Rapids 2000-2004 and on the St. Cloud Metropolitan Transit Commission 2000-2004. Harold helped secure federal funding for the new Sauk Rapids bridge during his time on the city council and his term as mayor. He was recognized for contributing to a project that was a winner of one of the Seven Wonders of Engineering Awards in Minnesota.

Harold’s community involvement included 23 years as a volunteer firefighter on the Sauk Rapids Volunteer Fire Department, serving as secretary for 14 years; Firefighter of the Year in 1979 and 1992; Board of Trustees–SR Fire Department Relief Association 1987-1998; Chairperson of the 1996 Minnesota State Firefighter’s Conference. After retiring, Harold started Engine Company No. 2 for the retired firefighters to continue to support each other and the community. The group’s first project was to find, purchase and restore Sauk Rapid’s first fire truck from 1920.

Harold had a tenacity to get things done and was instrumental in bringing a second sheet of ice for hockey to the St. Cloud Metro area in Sauk Rapids in 1985. As fundraising Chair, he secured Glen Sonmor, Coach of the Minnesota North Stars, as the honorary fundraising chairman. Fundraising began in 1981 and ground was broken on the building in 1984 after meeting the fundraising goal of $300,000, with its first full season of operation in 1985.

Harold’s volunteer and community involvement were driven by his great love of his family. He stepped up when asked and initiated when he saw a need. He had a tireless work ethic, endless positive attitude and was an incredible role model to his children. He was always there to cheer them on and continued that with his grandchildren, attending as many of their activities as he could.

Harold enjoyed boating, fishing, biking, camping, and working around the house. He was a skilled handyman and was known for his meticulously clean garage and cars. He had an amazing memory to the end and despite his struggle to communicate due to his illness, was the source of detailed memories. He enjoyed spending time with the grandkids including picnics at the park, “Fun Fridays” with his grandsons, and making them his special French Toast. He had a generous heart and was always willing to help, often dropping what he was doing to be there for his children. He was an amazing husband, father, grandfather and friend and he will be dearly missed.

Special thanks to caregivers, nephew, Mike Seitz and brother-in-law Steve Behnen. Harold enjoyed the time with them immensely, especially the 7 am sausage biscuits, weekly breakfasts on Saturday and concerts in the park. Their support enabled Annette to continue serving the St. Cloud community at the St. Cloud Hospital as the Parish Health Ministries Program Coordinator working with Faith Community Nurses.

Those who wish to remember Harold in a special way may make gifts to things he was passionate about: Sauk Rapids Engine Co. No. 2 and the Poor Clares Monastery in Sauk Rapids.