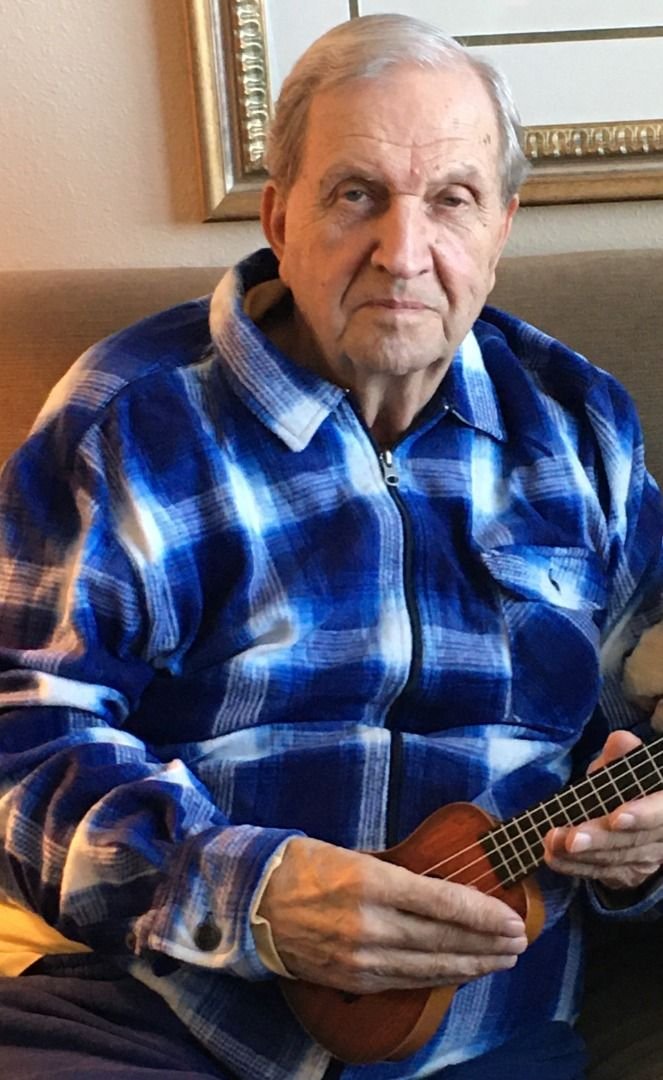 Frank Joseph Torson of Maple Grove, MN passed away peacefully with family by his side on January 7, 2023. He was 84 years old. Frank was preceded in death by his wife, Susan; father, Ralph; mother, Grace; brothers, Ralph and David; and sister, Josephine.

Frank was born in Chicago, IL on August 13, 1938. He grew up in Moorhead, MN attending Moorhead High School where he graduated in 1956. Frank had a competitive spirit which led him to excel in basketball and track and field. Following high school Frank attended the University of Minnesota where he competed on the Minnesota track and field team in triple jump, high jump and pole vault.

Frank graduated from Moorhead State University (MSU) with a degree in Education and received his Master of Science from NDSU. While attending MSU Frank met the love of his life, Susan Person. In 1964 Frank and Susan married and enjoyed 56 years of marriage.

Frank was a highschool counselor and coach throughout his 40 year career in Minnesota and North Dakota. He inspired and touched the lives of many people with his kind and gentle manner. Frank and Susan both felt strongly about the importance of education in society and how it improves peoples’ lives.

Frank’s love of sports led him to be an avid golfer and NDSU football fan. He loved watching and cheering on the Bison. In addition, his musical talents were enjoyed by many. Frank often played and sang songs on the piano, banjo and guitar and loved to tell jokes. His talents touched many at Arbor Lakes Senior Living where residents and staff have shared countless stories of his piano playing and singing that touched everyone.

Frank and Susan are survived by their three children Ann of Waco, TX; Betsy McCracken(Mike) of Maple Grove, MN and Ned(Lara Williams) of Indianapolis, IN and their three grandchildren (Chad, Jeff, and Eric McCracken). Frank thoroughly loved his family and cherished the time he was able to spend with them.