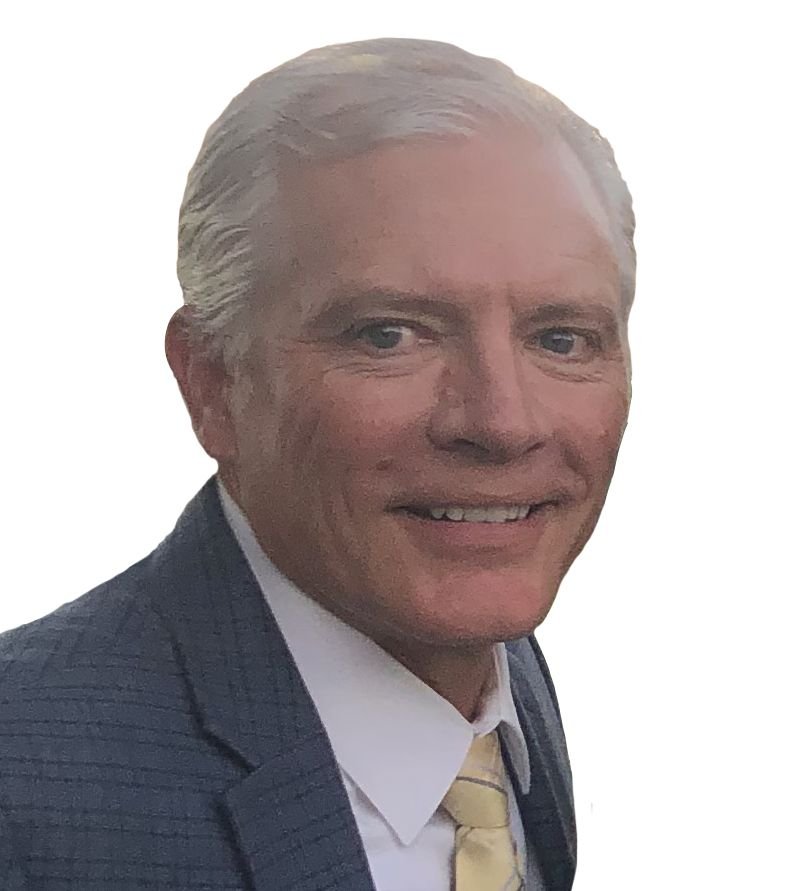 Steve Brian Ach, age 61, unexpectedly passed away July 28th from a stroke + aneurysm. Steve was born in Tacoma, Washington in 1961 to William “Bill” and Doris Ach. Steve grew up in Brooklyn Park, MN with his parents and younger brother, Mike. Steve graduated from Osseo Senior High School in 1979 and moved on to University of Minnesota Duluth before graduating from the University of Minnesota in 1984, receiving his bachelor’s degree in Urban Studies – Planning. Steve had a passion for real estate and urban planning where he then went back to school at University of Hamlin where he received his Master’s in 1995.

Steve started his career as the Community Development Director for the city of Elk River before moving onto Centex Homes, working there for 10 years as the divisions Land Acquisition Manager. Steve bounced around a couple other companies, remaining in real estate, before being hired by Lennar as he remained there until his passing. Steve was going on his 11th year at Lennar as the Director of Land Acquisitions.

Steve married his high school sweetheart, Kim (Chouinard) on September 10, 1988, at the Brooklyn Park Community Center. Steve and Kim had two sons, Ryan (1992) and Alex (1993). Steve was an amazing husband, father, brother, son, uncle, and colleague. Steve’s selflessness, loving and charismatic features were incredible and admirable. He always put others before himself and truly cared for everyone that he crossed paths with. Early on in Steve’s life, he developed a passion for sports, playing hockey, tennis, baseball, and golf. In addition to sports, Steve had a tremendous love for the outdoors, enjoying many hunting, fishing, hiking, ski and camping trips.

We are so honored and proud of Steve as he was a donor, donating his heart, liver, lungs and kidneys to four recipients that were in need. Steve’s eyes and tissue have been preserved and will be a gift once the need arises from other recipients. As an effort to promote the value of donors, Life-Source coordinated “The Walk of Honor”. We wanted to collectively share that the Walk of Honor was one of the most amazing and honorable send-off experiences. Steve is now a part of an extraordinary group, as less than 1% of ALL donors make it to the final donor stage. This is just another way Steve stayed true to his word and helped others in need.

In his loving memory, the family requests donations be made to the either Pheasants Forever or Ducks Unlimited.

A Celebration of Life will be held Thursday, August 11th, 11AM at Eagle Brook Church, 3603 95th Avenue NE, Circle Pines, MN. Visitation will be held from 9AM-11AM.