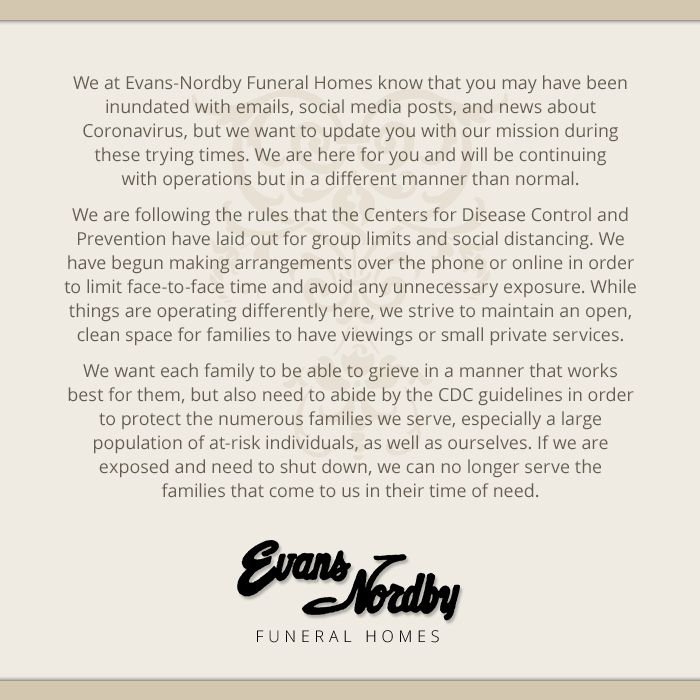 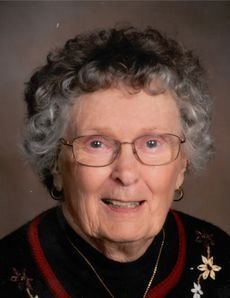 Shirley Jean Elizabeth Martin, was born on November 11, 1934 and passed away peacefully with family by her side on March 16, 2020.

She was preceded in death by her husband of 46 years, Wayne Martin; beloved great-grandson, Tyler Martin; parents, Virginia and Laurence Heisler; and sisters, Mary Heisler and Avon Kreatz.

Shirley grew up in Deephaven, MN. She graduated from Minnetonka, Class of '51. At age 16 she worked as a switchboard operator at Northwestern Bell, Wayzata office. She held various postitions at "Ma Bell" and retired from the Plymouth office after 31 years.

Shirley married Richard Anderson in 1954. They lived in Wayzata and had 3 children, Michele, Cindy, and Knute. Their marriage ended in 1963. Shirley was a hardworking, single mom who created a loving home for her kids (always with the support of her family).

On February 20, 1971, Shirley eloped with her "knight in shining armor", Wayne Martin. With Wayne came his 2 sons, Steve and Dave. They became one family with 5 teenagers! Soon after everyone moved to the farm in Maple Grove. It became the ShirWay Ranch and Shirely had her horses at her own barn! The memories are too numerous to list.

Her hobbies included, 1st HORSES, being a grandma, reading, gardening and feeding her birds. Wayne and Shirley also traveled and spent many winters in Englewood, FL with family and friends. She was proud of her Irish heritage and at 83, took a trip to Ireland with her sister Carol and nieces, Tammi Viar and Maggie Pederson.

Our Mom and precious Grandma will be loved and missed "always and forever."

We look forward to a day that we are able to celebrate her wonderful life.