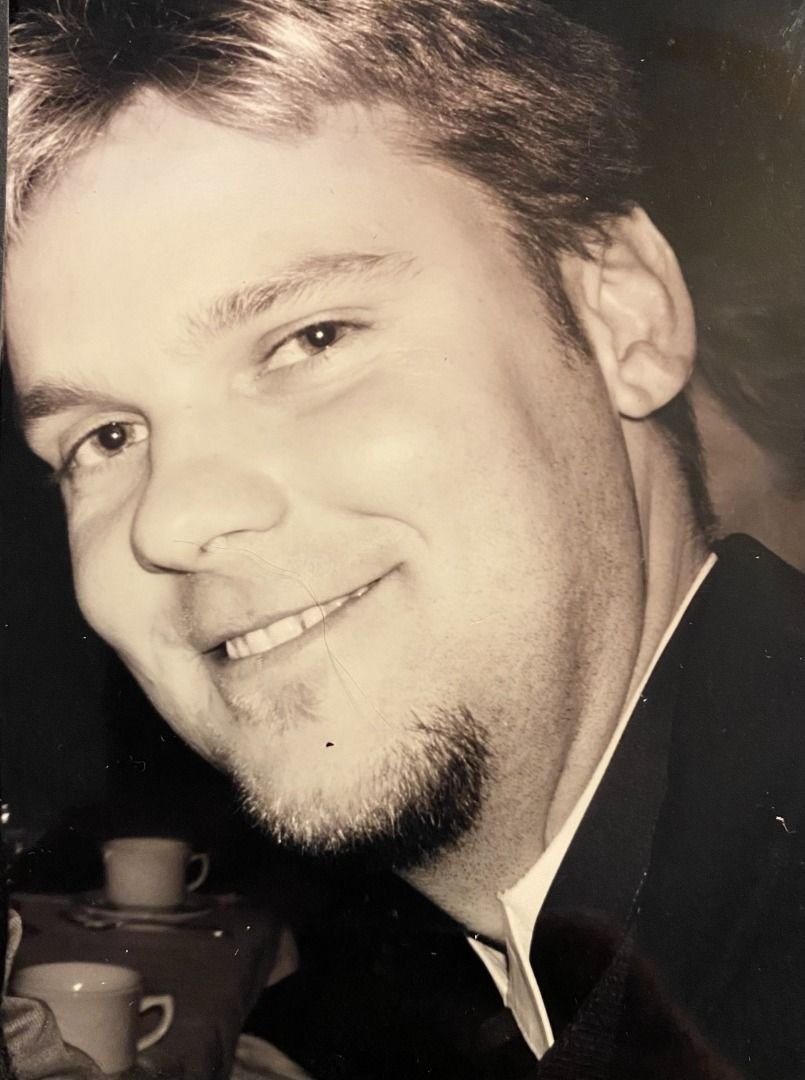 Age 52, passed away Friday, August 12th, 2022 at his Plymouth home. He was born December 5, 1969 to Robert & Sue Miller and was the fourth of five children. He was a loving brother, uncle, cousin, and friend, proving his loyalty to those he cared for.

Ron had a passion for IT and dedicated his career to working as an IT Analyst and Web Developer. He started his career at Talentsoft in 1997 and went on to work for MRM Worldwide, United Defense, and

BAE Systems, where he spent the bulk of his career launching websites and developing web-based solutions.

Ron was a kind and caring man who always tried to help those in need. He is remembered by those around him as “a good man”. He appreciated the simple things in life. He had a love for music and playing his guitars. He was artistic and enjoyed drawing, painting, and creating artwork and comics. He experienced the joys of traveling to Paris and Cozumel for diving. And he was a proud MN sports fan, having long enjoyed Vikings football and Twins baseball.

We trust in the Lord that Ron is at peace and we will carry his memory with us always.