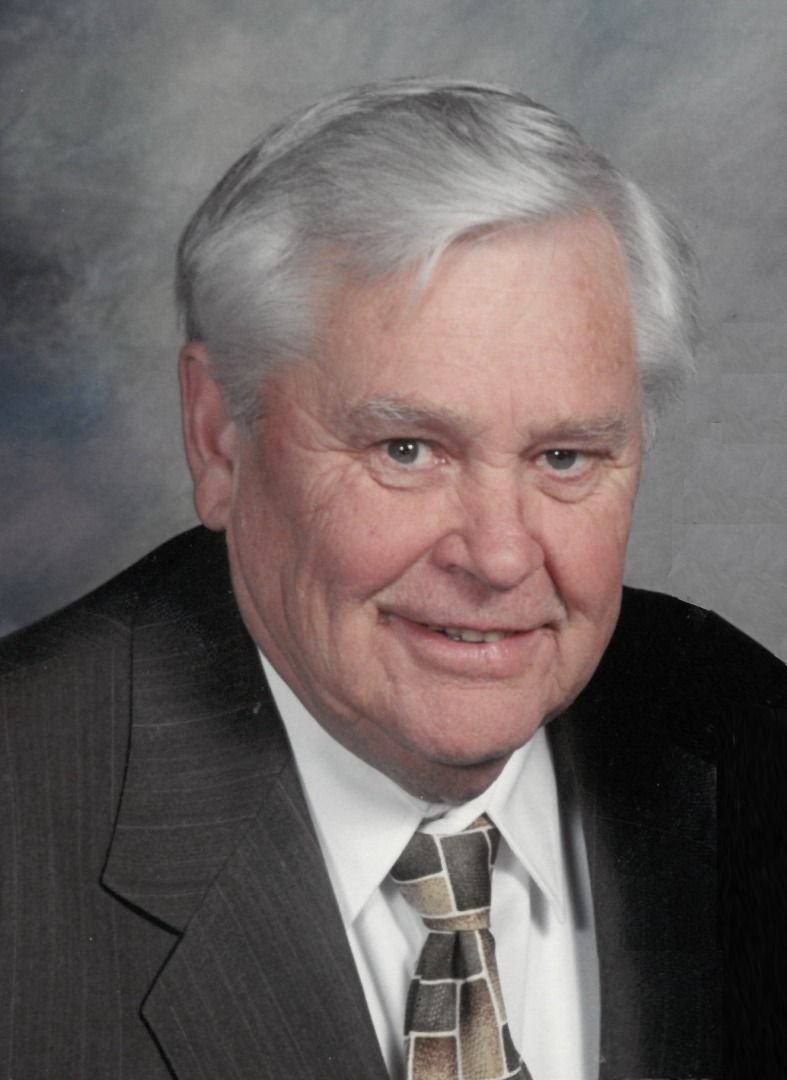 Richard James “Dick” Stasson, age 87, of Brooklyn Park, was welcomed into his eternal life on December 19, 2021.

Dick was born on the family farm in Morton, Minnesota to Dennis Francis Stasson and Mary Magdeline (Fernbaugh) Stasson on January 6,1934. His family lived on the farm until he was 13 years old when they moved to Minneapolis where Dick graduated from North High School in 1951.

Dick joined the army and was stationed in Korea. After returning home, he met Margaret Ann Sexton who he married on August 31,1957 at Ascension Catholic Church in Minneapolis. They made their home in Brooklyn Park where they raised their four children, and became faithful members of St. Alphonsus Catholic Church since 1964.

Dick loved meeting people, loved life and had a great smile. Dick worked in sales for Minnesgasco and Marsh Heating and Air in Brooklyn Park. Dick was an avid golfer, and a member of the Daytona Golf and Country Club for many years. For several of those years, Dick was Men's Club president and he loved traveling around the US golfing. He even boasted about a few holes-in-one! When his family was young, Dick enjoyed bowling and was on a league. He loved to be outdoors snowmobiling and spent many hours in his garage ensuring his snowmobiles were running properly. He loved downhill skiing, taking several trips to Michigan to ski the more challenging runs. The family enjoyed time together in their backyard pool where they hosted several parties. In his later years, Dick played cards with his golf buddies at Daytona.