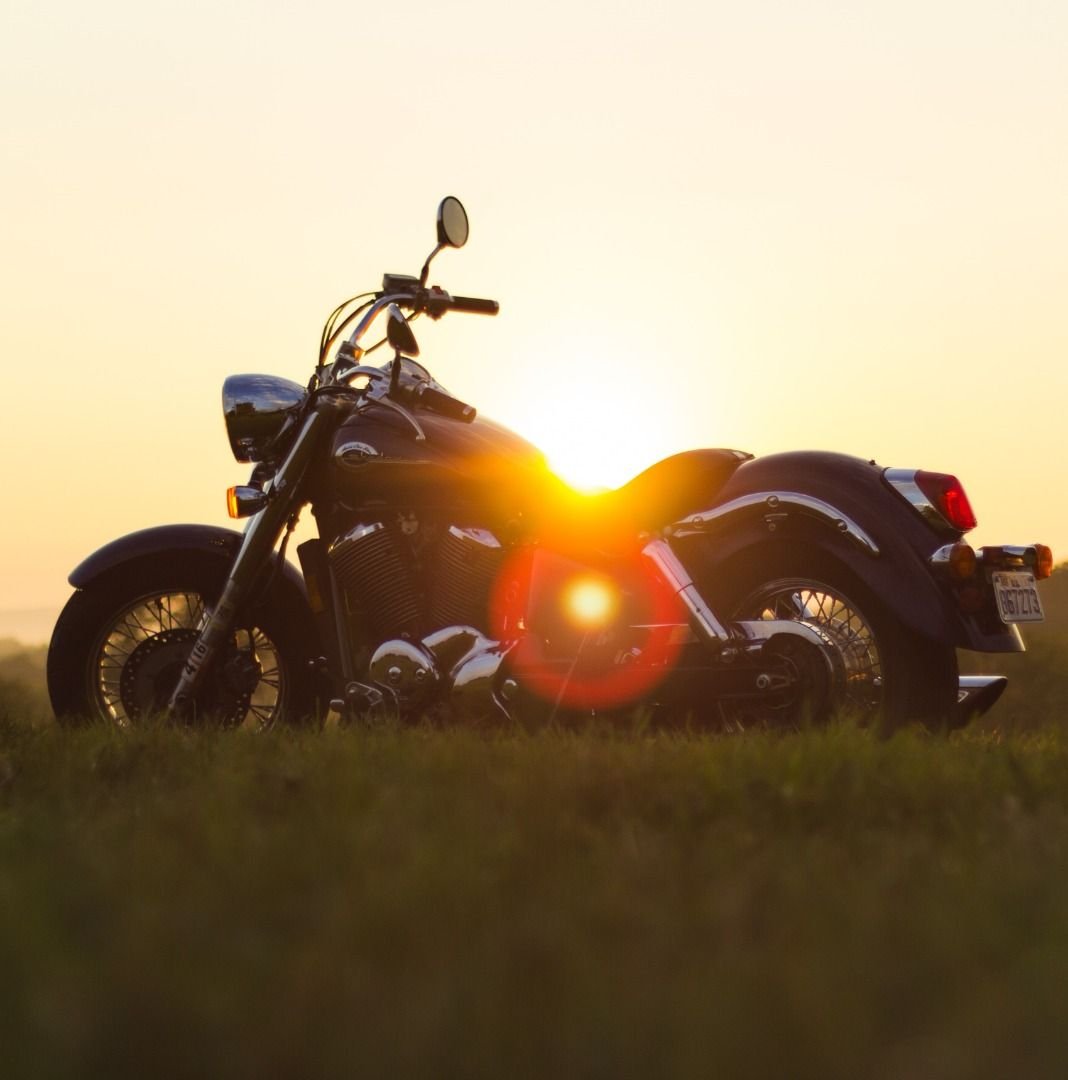 He went to college at St John’s University and earned a degree in accounting where he married Cherie Rian (now Cherie Daum). They had two children together, Jason and Jared, and later separated. Ric went on to be a CPA. He and Cherie owned an Italian food store Pasta & Cheese. Ric later worked a decade at the Auto Trader where he gained the nickname “The Hitman.” He began as a photographer, having always had a passion for photography. He later excelled at sales and advertising. He finished his working career as the accountant and administrator for his son Jared’s company where they worked together daily.

Ric was an outstanding father and was actively involved in his children’s lives. He coached numerous youth sports including hockey, baseball, and soccer. Ric was fiercely loyal and always was there when needed. He enjoyed sports, having nightly discussions with Jared about the Minnesota sports teams. He is the reigning fantasy football champion in the prestigious WS League. Fantasy sports was one his favorite activities that he and his son enjoyed together and discussed at length weekly. Ric enjoyed taking rides with the Schultz Gang on his motorcycles and cruising the open road.

He was proud of his son Jason’s decorated academic and military career. Jason was an F/A-18 pilot in the Navy, where he met his wife Liz, who was a Navy dentist. Ric loved to hear about his two grandchildren, Philip and Lucas; hearing about them made him the happiest in his later years.

Memorial service will be held at 4PM Monday, March 28, 2022, at Evans-Nordby Funeral Home, 34 2nd St. NE, Osseo, MN 55369 with visitation one hour prior at 3 PM. Donations are preferred in lieu of flowers to help cover the unexpected funeral expenses.