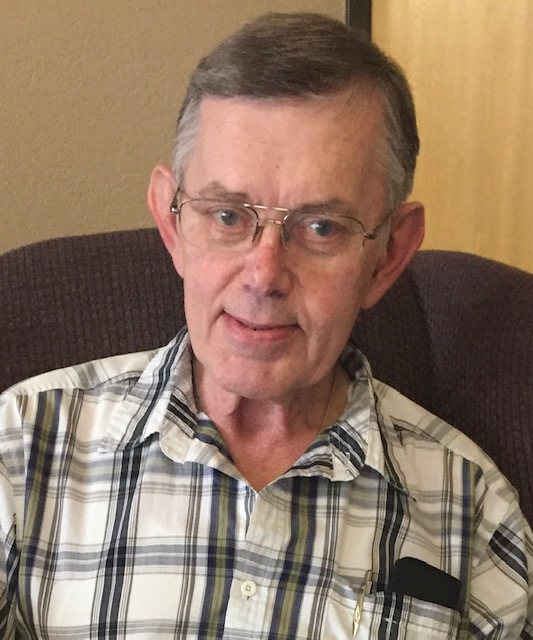 Marvin Krumheuer, 78, of Elk River, MN died Wednesday, January 29th. He was born in Long Prairie, MN and attended high school and college at Concordia St Paul. He served in the air force 1960-1964. He returned to Minneapolis where he met Mary Milburn, they married May 23, 1970. They also made their home in Darfur, MN and later Dilworth, MN. Marvin retired from Sanford Health as a Supply Tech in 2012. After his retirement, he moved to the Twin Cities to be near his daughter and family, and enjoyed spending time with his grandchildren.

Marvin is survived by his daughter, Mandi (Zach) Bixby; grandchildren Bennett and Ellary; a brother-in-law; two sisters-in-law; and many nieces and nephews. He was preceded in death by his parents; wife Mary; his brother Harland (Judie) Krumheuer; and two sisters Helen (Leroy) Stowers and Marlene (Dick) Clausen.

Memorial service will be held Sunday, February 2nd at 1pm at Evans-Nordby funeral home in Osseo, with visitation one hour prior to the service. Interment will be at Fort Snelling National Cemetery at a later date.