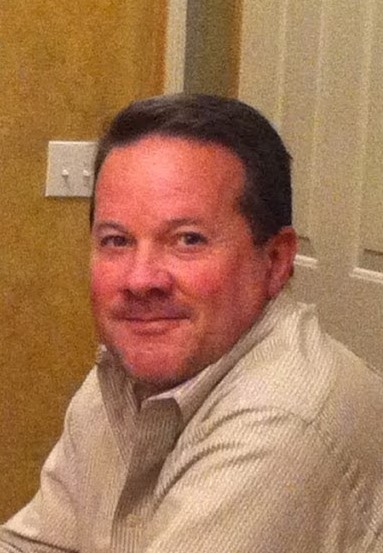 Our hearts are heavy as we prepare to say goodbye to Mark. On Monday, February 3 he passed away at home after a 16 month courageous battle against brain cancer (Glioblastoma) at the age of 57. Mark married Jeanne Gardner in 1991 and has two children, Stephanie and Donavon (fiancee’ Clare Utecht).

Mark was born in Robbinsdale, Minnesota, the son of Donavon and Judy Catton, and brother to seven siblings. He grew up attending St. Alphonsus Catholic Church and school, going on memorable family vacations (all eight kids packed in a station wagon), visiting relatives, and playing a variety of sports. He was an avid baseball and hockey fan, watching the Twins, Gophers, North Stars and more recently the Wild.

He attended Robbinsdale Junior and Senior High Schools, North Hennepin Community College, University of Minnesota–Duluth and St. Cloud State University. To pay for college, Mark worked at Standard Oil in Robbinsdale and later at American Converters (AmCon), where he began to learn the foam industry by holding various positions and landed in the sales world where he established a wide network of business associates, many who have become wonderful friends. Mark became an entrepreneur, starting CCM Sales framing mirrors, which he sold. Mark liked being his own boss so became self-employed as a manufacturers’ representative, which he worked tirelessly for the rest of his career. He was a mentor in both business and his personal life; always the guy to go to when something broke and needed fixing. He could fix almost anything. He was most comfortable in the shop or in the garage working on something, enjoying a Grain Belt Premium with friends and neighbors.

Lake Superior and the North Shore were favorite destinations where he loved to fish and camp. Numerous weekend charters on Lake Superior with his long-time high school friends were always a good time (if the waves weren’t too big). The fall was one of Mark’s favorite times of the year and he enjoyed duck, pheasant and deer hunting especially with his cousin Mike Catton and high school buddies. The “shack” up north was a seasonal highlight each year; always making a huge pot of chili for the guys. When Donavon was old enough, he began to share the traditional trek to the “shack”.

Mark’s favorite role was being a dad. He loved teaching the kids how to use tools, fixing stuff, and explaining how things work. He taught Donavon how to play baseball and hockey. He made every effort to attend every game and school event for both kids. Stephanie (also referred to as “Shorty”, “Hipockets” and “Munchkin”) and Mark have a special relationship that will always be remembered; he was the one who said he’d rather have a tumor instead of Stephanie in 2010, when she experienced her own battle with an Astrocytoma brain tumor. They shared the same sense of humor and had many daily routines. He loved them dearly.

Mark was diagnosed on September 11, 2018 with Glioblastoma Grade IV brain cancer. He did everything he could to beat the disease, but it won out after a long battle that tore him apart.

He will be missed forever by all who knew him.

Preceded in death by his father, Donavan.