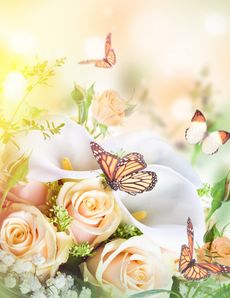 She was born in Buhl to Edward Arko and Rose Urbia Arko and attended elementary school in Buhl and Chisholm. She graduated from West High School in Minneapolis and the University of Minnesota. She worked for the 3M Company in St. Paul for 27 years in public relations, retiring in 1996.

A private family service will be held at Chisholm Cemetery in Chisholm, MN.