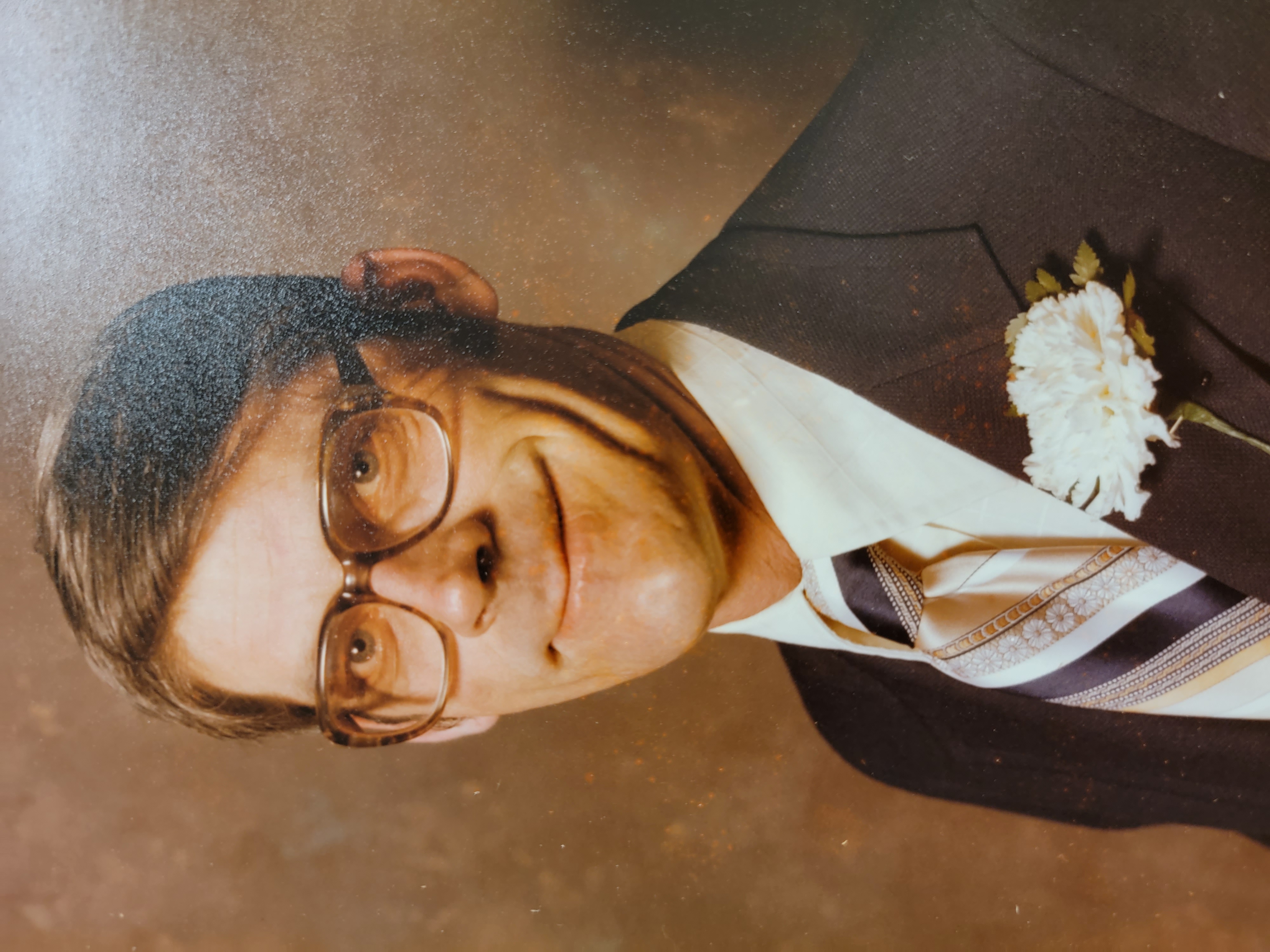 Kenton Moen, of Brooklyn Park, passed away 9/14/22 at age 84. Preceded by daughter, Jeanne. Survived by wife, Marge; son in-law, Jim Wall and grandchildren, Erick and Nellie. Coffee, a guarantee with Ken, a time to connect. Ken was Norwegian through and through. His coffee, like his will, was strong. He married his wife Marge, also 100% Norwegian, and enjoyed 61 years together! He was a very thoughtful man and his thoughtfulness was intuitive in anything he pursued. From his days of working at the lumber yards into his retirement years. He would serve his community with his time in the Navy to his many years of service to the Masons as Master of the Lodge and Worthy Patron of Eastern Star. While he was able to, he would be in his shop making hundreds of centerpieces or helping his son in-law to build cabinets. As his rheumatoid arthritis started to consume his hands he dove into genealogy. He and Marge would get the first computer he ever used and he took to it like a duck to water. He would spend countless hours researching his family’s genealogy and helping others trace their roots. Compiling many books of genealogy that would consume several rooms of their house in Brooklyn Park. The house where they raised their only daughter Jeanne(the most amazing person ever). Jeanne would marry her soulmate Jim Wall and make him a grampa (papa) and his two grandchildren meant the world to him. He would lose his daughter when she was only 51. One of his nurses recently described him as a fierce warrior after surviving two types of cancer. He was ever so humble, quick to build others up and not afraid to call out those that are unkind. He enjoyed traveling and loved trips with his wife Marge to places like Hawaii, Alaska, twice to Norway and back to Iowa where he and the love of his life both grew up. Memorial Service 11 AM, Saturday October, 1st at Evans-Nordby Funeral Home, 34 2nd St. NE, Osseo, MN 55369 with visitation at 10 AM.