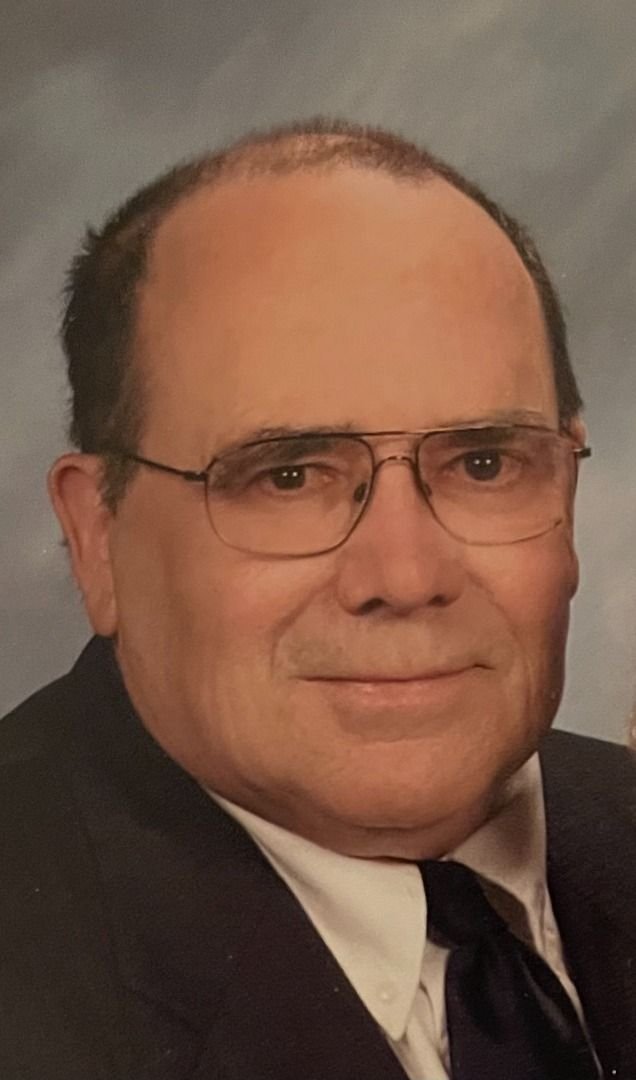 Born March 29, 1940 in Huron, South Dakota to Walter and Dorothy Lillie. After graduating from Huron High School, he enlisted in the US Air Force and was selected to train in Morse Code at Keesler Air Force Base in Mississippi. He then served overseas in covert communications as a “ditty-bopper” before his honorable discharge in 1962. He received the Good Conduct Medal for his time in the service.

He met Sharon Kay Dooley at Charlie’s Pizza Place in Huron, SD while together with friends, and they were married on August 23rd, 1964 in Huron, South Dakota. They had three children together, Lisa, Wade, and Brett. Keith loved being active with his children including playing catch in the backyard (as a pitcher, he was known as “Lefty Lillie”), teaching them his jump shot using the basketball hoop in the driveway, and spending family time together at a nearby lake in the summers. Keith and Sharon also enjoyed card clubs and dancing while making a life together for their family.

Keith was the type of husband, father, and grandfather who always looked out for his family and made sure they were taken care of, whether it was car rides to and from work, school, or the airport, waking up early to make his grandchildren’s favorite breakfasts, or cooking large meals for friends and family gatherings on holidays.

He is preceded in death by his parents and survived by the love of his life and wife of 57 years, Sharon, and their children Lisa, Wade (Linda), and Brett (Becky), his grandchildren Amber (Jason), Dylan (Anna), Ashley (Emmett), Travis, Madison, Tawnee, Courtney, Nolan, and Jace, and his first great grandchild, Nathaniel. As well as his siblings Lois, Janice, and Jim (Bernadette).

A Celebration of Life will be held at Advent Lutheran Church in Maple Grove, MN on Friday, September 17th with visitation at 9:00 am and the service at 10:00 am. Keith will be buried at Fort Snelling in honor of his service to our country at a later date.

In remembrance of Keith’s life, the family asks that any charitable donations be made to C.R.O.S.S, Christians Reach Out in Social Services (contact lisafish@adventlutheran.com in memory of Keith Lillie)