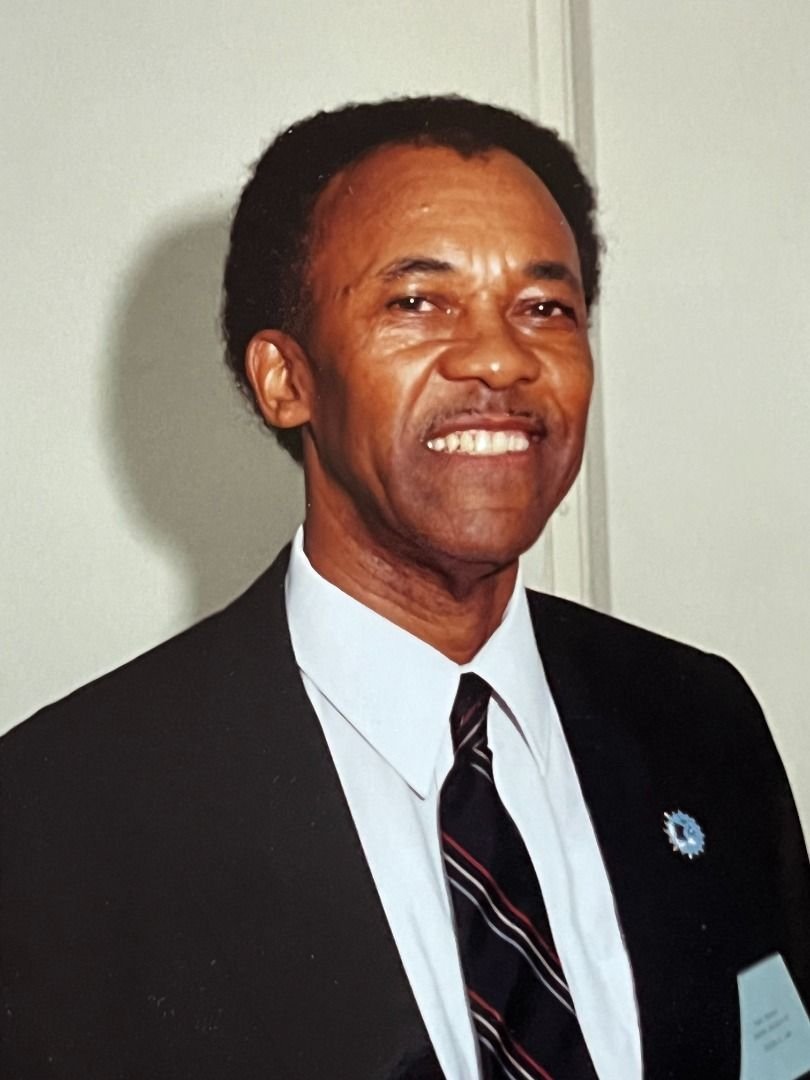 Born July 10, 1931 in Demopolis, AL to parents Jesse and Rebecca Lee, Julius was the oldest of 8 children.

Julius was drafted into the Army out of high school and served in the Korean War.

He went to Tuskegee University and soon after graduating, landed in MN to begin a new life.

It was in MN, he met and married the woman of his dreams, Effie Jean Jennings. They were married March 24, 1962 and were blessed with 2 sons, Julius Albert Lee Jr and Jarvis Randal.

Julius started his professional life as a chef at The Northstar Inn. A career change took Julius to Midwest Federal, where he proudly worked for 20+ years until retirement. Retirement brought more time to enjoy family, the church, the lodge and sports!

Julius was a devoted, long-time member of the African American Masons/Minneapolis Chapter. He and Effie were also faithful and active members of Fellowship Missionary Baptist Church/Minneapolis.

To say Julius was an avid MN sports fan, is an understatement. Vikings, Twins, Timberwolves – he kept up to date on all these teams and cheered (or complained, as it’s MN sports!) loudly!

Julius, lovingly called “Man” by many, truly was a man of love and great faith, dedicated to his family, friends, and community.

A funeral service will be held at 11AM on Tuesday, Aug. 9th at Evans-Nordby Funeral Home, 34 2nd St. NE, Osseo MN. Visitation one hour prior to the service. Interment at Fort Snelling National Cemetery, at a later date.