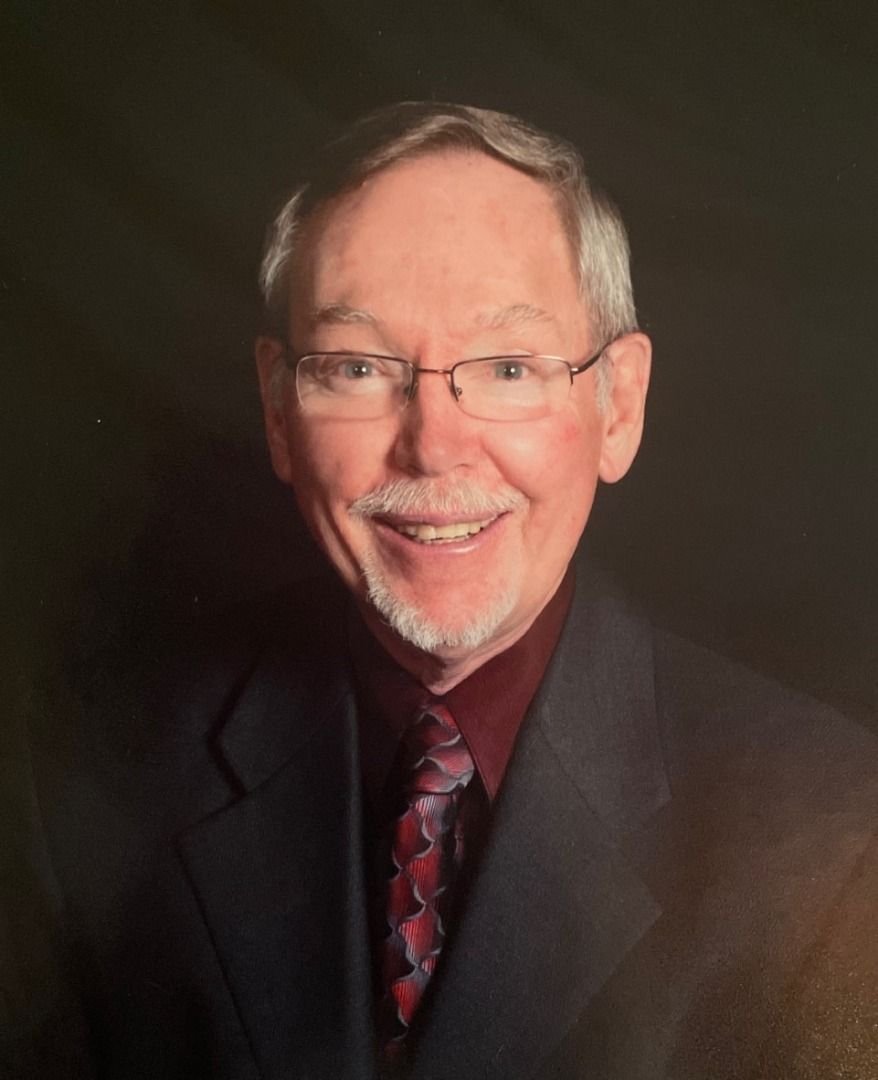 Joel William Princeton, age 83, of Maple Grove, passed away unexpectedly at his home on June 20, 2022. He was born in Osseo on March 13, 1939, to Cora (Vetsch) and William Princeton. He grew up in Osseo, but attended De La Salle High School in Minneapolis, and graduated in 1957. He attended St. John’s University for two years and then transferred to St. Thomas University where he graduated with a degree in sociology. Following college, he worked with his father at their liquor store and bar, eventually taking over the family business, where he worked every day until his death. Joel was a lifelong member of St. Vincent de Paul Church in Osseo/Brooklyn Park. Over the years, he served as a lector and parish council member, and participated in eucharistic adoration. Joel married the love of his life, Susan (Hayden), on June 6, 1970, with whom he shared two daughters and a son. He was devoted to his family, coaching his kids’ softball and baseball teams, and attending every sporting event, play, recital, and concert he could for his children and grandchildren. He also loved to travel, was an avid golfer, and enjoyed his monthly poker games with friends. Joel was an active member of the Osseo Lions since joining in 1976. He served as Club President in 1995, and District Secretary in 2002. In 1975, he and his good friend, Pete Phenow, served as co-chairs of the Osseo Centennial Celebration, which later evolved into the much-loved annual Osseo Lions Roar Days. He was preceded in death by his parents, William and Cora, and his grandchildren, Cora and Casandra Kellen, and Grant Simek. Those left to cherish his memory are his wife of 52 years, Susan; his daughters, Kim (Jeff) Kellen of Nevada, Iowa, and Kelli (Nick) Stanoch of Maple Grove; his son, Bill (Chrissy) Princeton of Maple Grove; grandchildren Daniel, Joel, and Eva Kellen, Jacie and Jordyn Stanoch, and Isabella Princeton; brother-in-law Bud (Vesta) Hayden; and many, many, friends. A visitation will be held Tuesday, June 28, from 3-7pm at Evans-Nordby Funeral Home in Osseo. A Funeral Mass will be held Wednesday, June 29, at 10:30am at St. Vincent de Paul Church in Brooklyn Park, followed by a luncheon at Duffy’s Bar & Grill in Osseo. In lieu of flowers, please consider a donation to one of Joel’s favorite charities: St. Jude Children’s Research Hospital, Caring and Sharing Hands, or Boys Town.