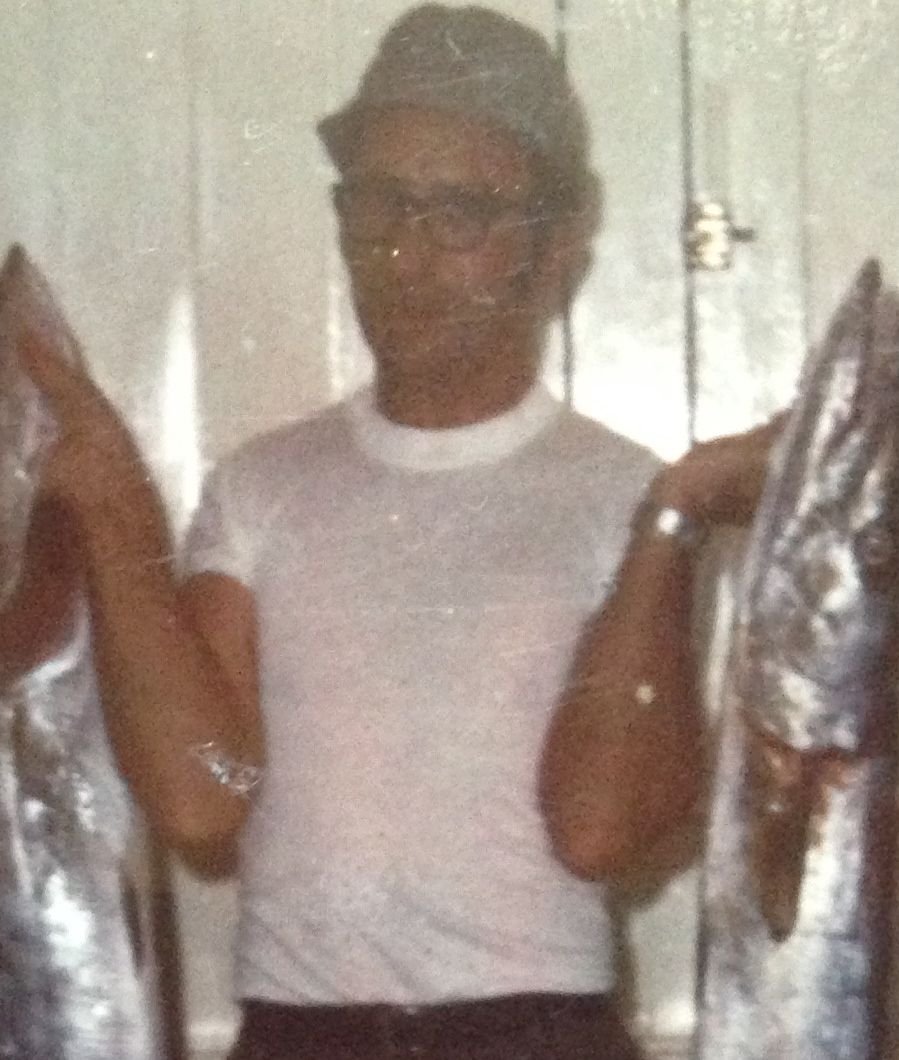 Jerry was preceeded in death by his parents Lillian and Elmer Isaacs, a sister Joanne Hietala Yoki, and a niece Patricia Hietala.

Jerry supervised road construction around the state of Minnesota for the Ford construction company and owned his own excavating company.

He worked for Republic steel in Cleveland, Ohio, and was sent to Liberia west Africa, where he supervised off the road tires for Liberia Mining Company in Bomi Hills, West Africa.

Returning to the US he worked for Bridgestone/Firestone corporate office in Akron Ohio and traveled back to Africa and several other countries.

He finished his working career in North Dakota watching the performance of truck tires in the coal fields for the largest haul trucks in the world.

Retiring in 2002, the family bought a winter home in Port Richey then Hudson Florida returning to Deer River for seven years and Otsego Minnesota after that for the summers.

The family would like to extend their thanks to the staff at North Memorial Health Hospital both in Maple Grove and Robbinsdale for the excellent care he received.