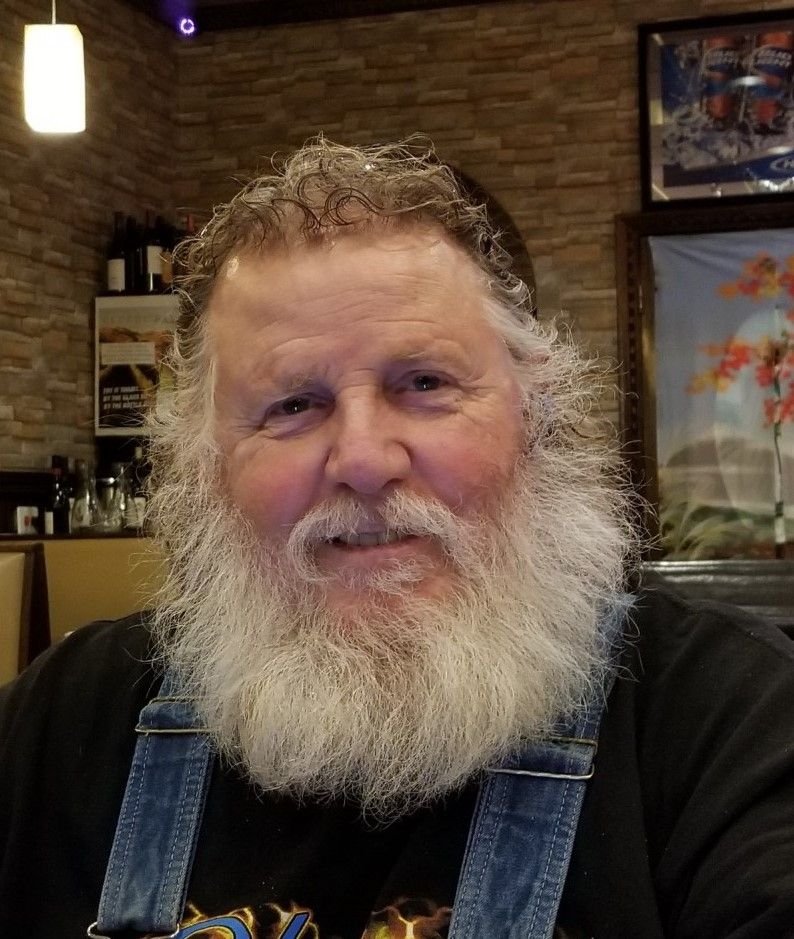 He was preceded in death by his mother and father, 2 sisters and 1 brother.

Jim spent his summers in North Dakota helping his friends on their farms, most recently working with David Archer. He spent much of his free time visiting with his many friends he developed during his time in Finley. Jim developed a fondness for tractor pulls and won several contests with his collection of vintage tractors over the last several years.

Jim was most famous for his role he played as Santa Claus every year. Over the last several years he was a Santa at Macy’s in downtown Minneapolis, at a mall in Anchorage Alaska and the last two years was a Santa Claus in Yonkers, New York. He loved the time he spent as Santa and enjoyed having the many children who saw him (even when it was not Christmas time) asking him if he was Santa.