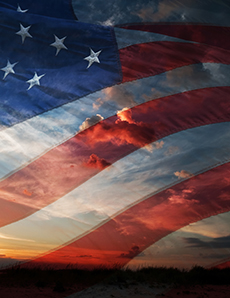 James Richard Kasper, age 75, of Maple Grove, passed away on June 5, 2020 after his second battle with lung cancer.

Preceded in death by his spouse, Susan; his father, Martin; his mother, Margaret; and his brothers, Martin and Joseph.

Private service and internment at a later date.