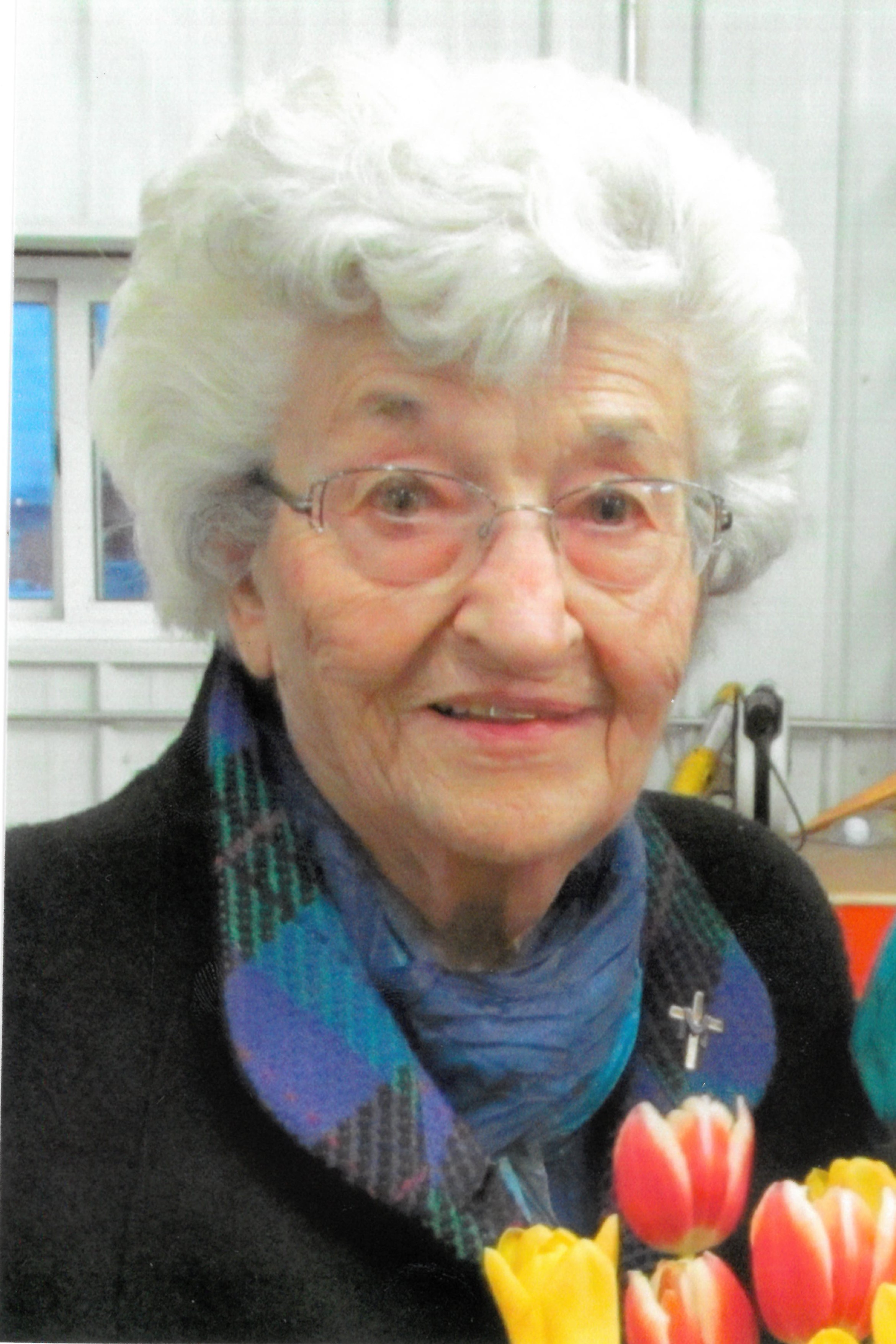 Obituary for Irene A. Weber

A wake will be held Wednesday, February 12th from 4-8PM at Evans-Nordby Funeral Home, 34 2nd St NE, Osseo. Mass of Christian Burial Thursday, February 13th at 11AM at Mary Queen of Peace (St. Walburga Campus), 12020 Fletcher Ln, Rogers. No visitation prior to Mass.

Memorials preferred to family to be directed to Irene's favorite charities.

Our family wants to extend our special thanks to Guardian Angels by the Lake, Guardian Angels Care Center, and North Memorial Hospice for their love and care of our Mother.