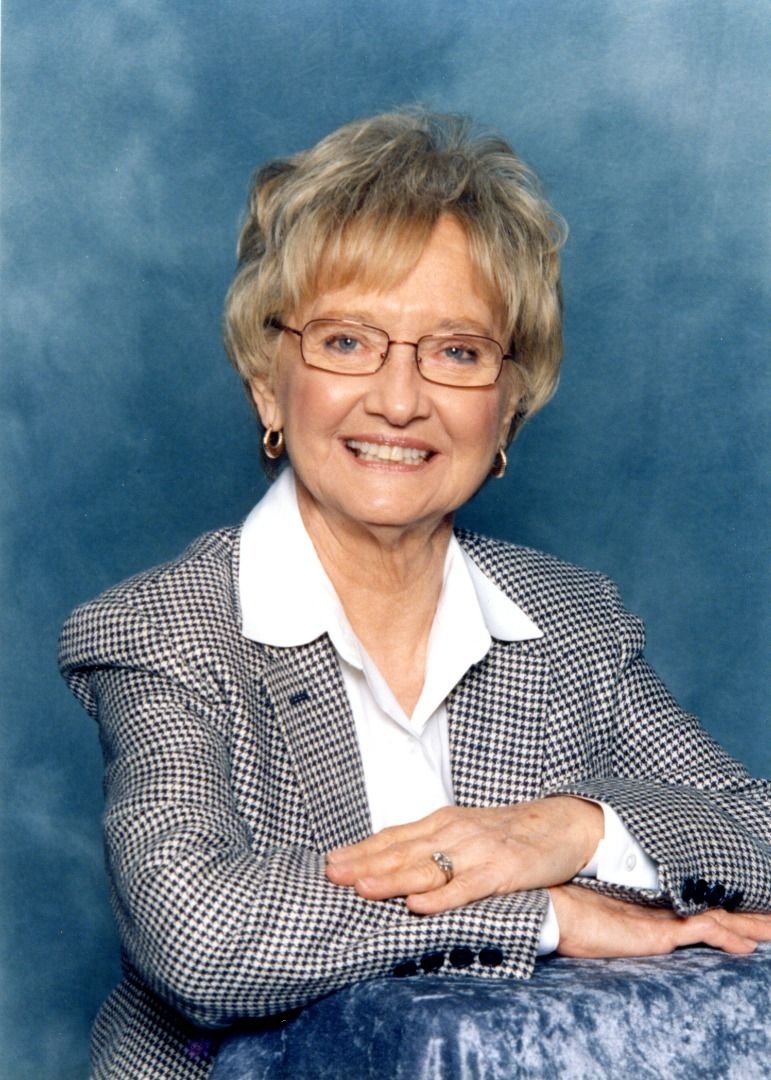 Harriet Irene (Fairchild) Oien of Brooklyn Center, MN, who grew up in the Appleton, MN area, passed away at the age of 92 years old.

Harriet was born December 22nd, 1929 to George and Ruby (Redmond) Fairchild in Holloway, MN. She was one of eight brothers and sisters – Tommy, Stanley, Barbara, Mary, Neil, Virginia and Donald.

Harriet grew up in Western Minnesota during the depression. She attended a one room country school for eight years and graduated from Appleton High school in 1948.

As a young girl, Harriet always had a job. Babysitting for neighbors and waitressing in Appleton were some of her earlier jobs. Upon completing high school, Harriet worked in sales at Donaldson’s in downtown Minneapolis. Then she worked for about six years in sales promotions for D.W. Onan in Minneapolis.

One day, Harriet was sitting at the Snyder Drug counter in downtown Minneapolis with her co-worker from Onan, Ann Jorgensen. When Ann’s husband Art walked in, Ann said “Oh look, Howard is with him!”. After Harriet and Howard dated for a while, they decided to get married at the Gethsemane Episcopal Church in Appleton, Minnesota, on June 9th, 1956.

Not long after Harriet and Howard were married, they rented a house in North East Minneapolis. Then, in June of 1959, they moved to their home of sixty two years in Brooklyn Center. In addition to loving her home and three children, Harriet also worked as an insurance secretary for fifteen years with her husband, Howard. After “retiring” from the office, she continued to help with the bookwork and started one of her most enjoyable careers which was babysitting her grandchildren!

Sewing, cooking, golfing, camping and being a good housewife are all things that Harriet loved doing. Entertaining guests and showcasing her beautiful flower gardens in a lovely private back yard each summer were things that she enjoyed every year too. Harriet and Howard also enjoyed many vacations over the years, including traveling around North America and overseas.

Lutheran Church of the Master is the church that Harriet has been a member of for over fifty years. She was a member of the quilting group for over ten years and also helped out at funerals and weddings.

Preceded in death by:

Many nieces, nephews and friends.

Memorials to Lutheran Church of the Master.