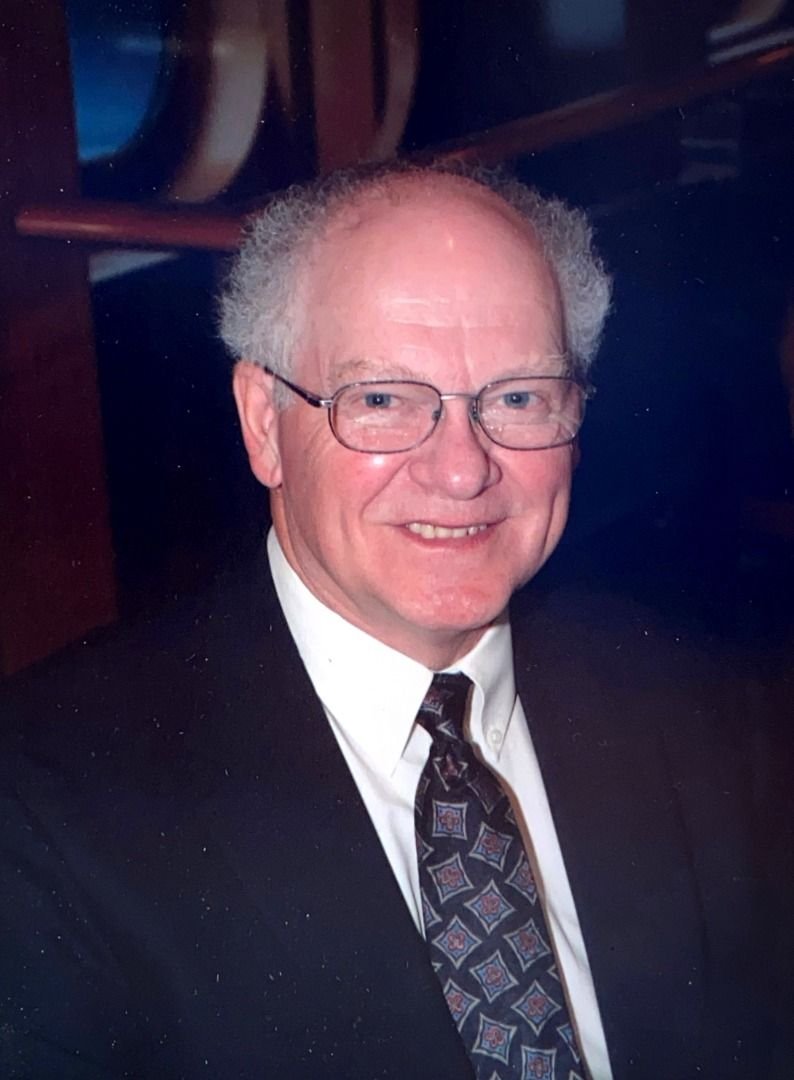 He attended high school in Newfolden, MN and graduated from Wahpeton State School of Science. He worked as a real estate appraiser for the city of Grand Forks 1961 - 1972. Gordy married his "first wife" Diane Hollevoet on August 8, 1964 in Grand Forks, ND. From 1972 until 1989 he worked for Metropolitan Federal Savings and Loan in Fargo, ND. Gordy was an active member of First Lutheran Church and was instrumental in founding Young Couples Club, fostering youth ministry and served on numerous finance committees. He served on the board of directors for both First Lutheran and Oak Grove Lutheran School. From 1989 - 1993 he worked for Metropolitan Federal Bank in Minneapolis, MN. He then started Everson Appraisal & Consulting and worked independently until he retired.

From his youth on the family farm in Newfolden, he always dreamed of "getting the city lights in the rear-view mirror". When he retired, he made the decision to make that dream come true and he and Diane moved to a quiet place of nature and solitude on Dam Lake, MN. These were some of the best years of his life when he was able to gather with family and friends for the wonderful life of swimming from the pontoon, fishing, gardening and bowl after bowl of Dairy Queen ice-cream with fresh-picked raspberries on top.

His beautiful life will forever be cherished by his beloved wife, Diane of 56 years, his daughter Deb and son-in-law Mark Ellefson, son Dave and daughter-in-law Kathy Everson, and son Darin and daughter-in-law Ann Christin Elvemo. He treasured his grandchildren: Jake (Megan) and Calli Ellefson; Ben, Tyler, Makayla and Sam Everson; and Kamilla, Jonas and Sigrid Elvemo.

Visitation will be at Evans-Nordby Funeral Home in Osseo, MN on Friday April 16th from 5:00 - 7:00 PM. Funeral services will be held on Saturday, April 17 at 1:00 PM at Lord of Life Lutheran Church in Maple Grove, MN with Pastor Karen Greimel officiating and Gordy's son Darin assisting. Due to COVID-19 restrictions, there are a maximum of 100 persons permitted and thereby the funeral is by invitation only. Both the visitation and funeral require social distancing and masks.

Memorials are kindly encouraged to be given to Oak Grove Lutheran School - Fargo, ND (https://www.oakgrovelutheran.com/donate/) and/or Camp Hiawatha of Voyageurs Lutheran Ministry (https://www.vlmcamps.org/donate-to-vlm).