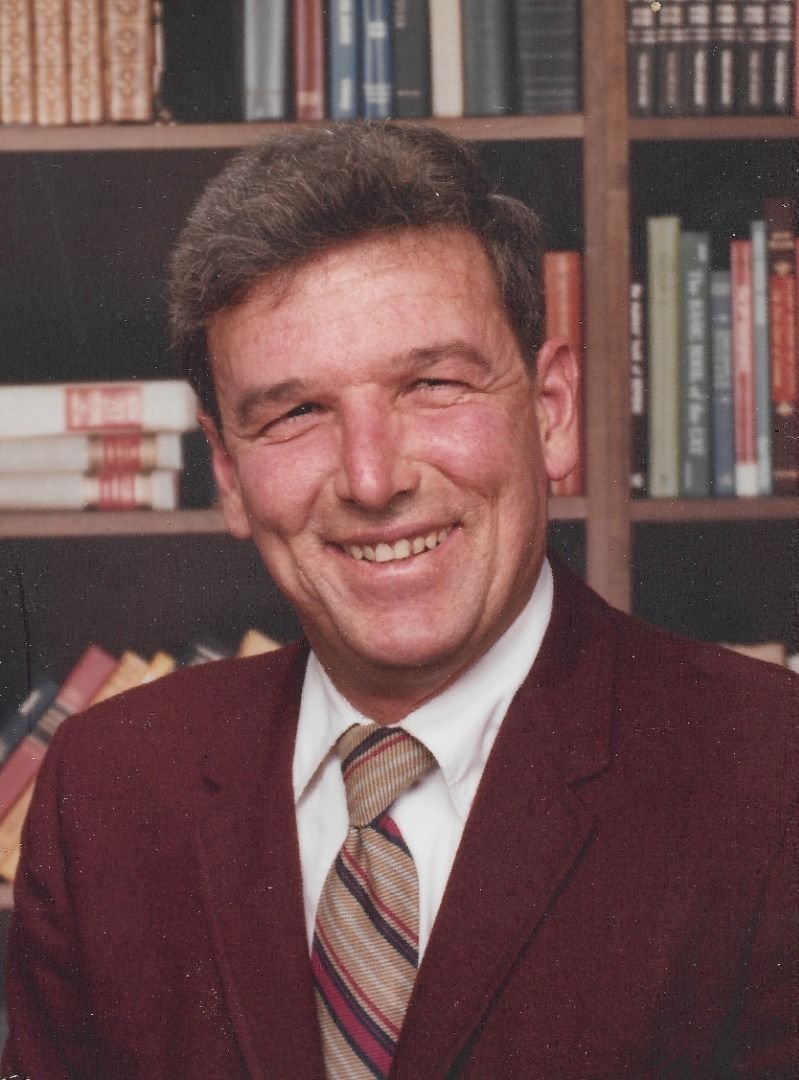 Freddie became a firefighter and, even after sustaining life-threatening injuries during the strike of Aurora Local 99 (October 1979) he labored for a full 25 years, retiring a decorated and highly respected firefighter. His passion for reading and learning about history, cultures, historical figures, and gardening spoke to his eternally curious and open mind. He was a lifelong Cubs fan and finally got to see them break the curse in 2016. He lived a full and interesting life characterized by putting his family first and the belief that his children and those who came after him would surpass him in knowledge and deed and therefore make the world a little bit better.

Frederick was preceded in death by his sister, Christie.

A memorial service was held on Saturday, February 20th at Evans-Nordby Funeral Home in Brooklyn Center from 2:00-5:00 pm.