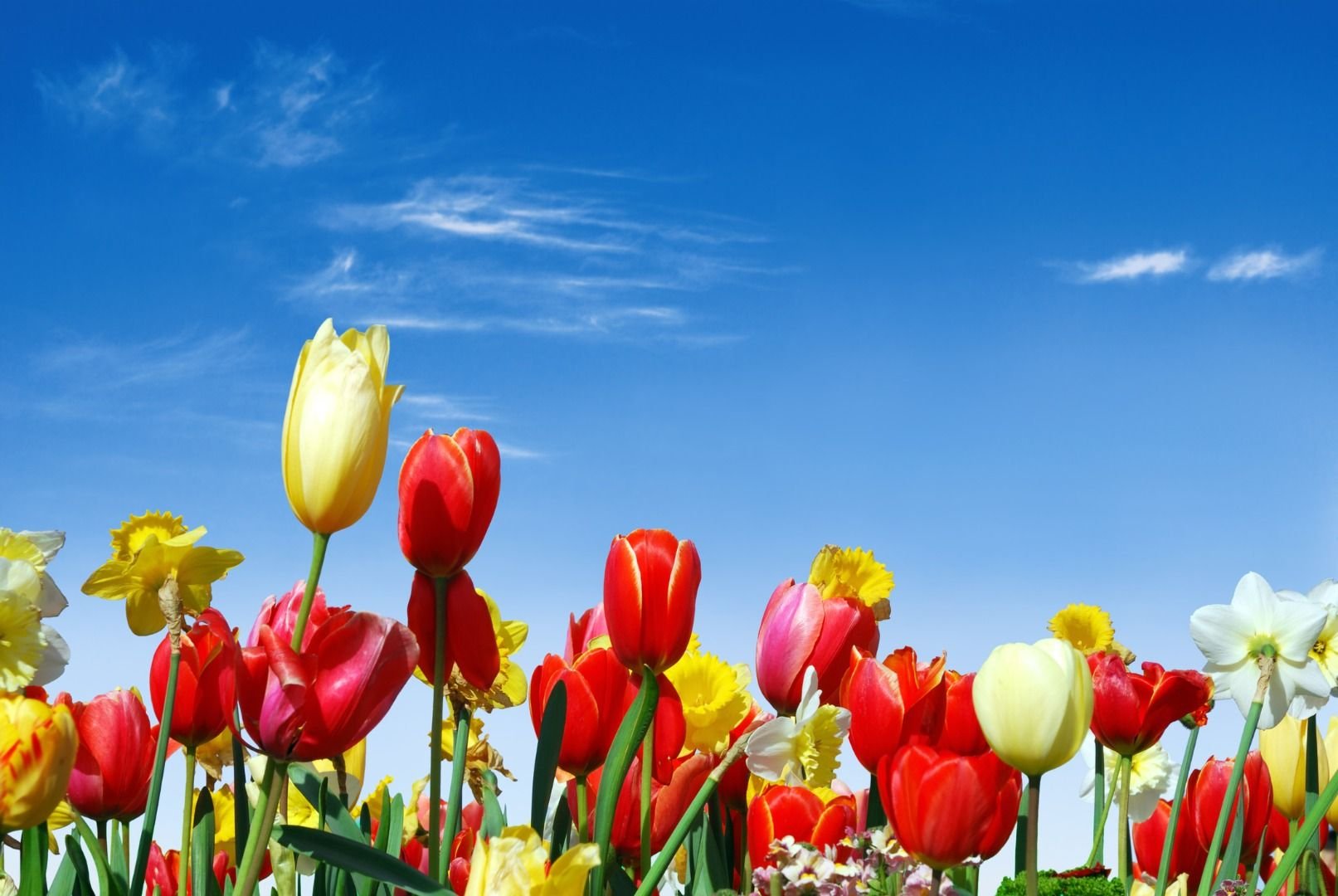 Elaine Kay Mulinix, 77, of Maple Grove, Minnesota, passed away peacefully on May 23, 2020. She is survived by sons Mark and Scott Jauman, daughter and son-in-law, Laura (John) Christianson, and daughter Amy Jauman. Her grandchildren include Jenna Jauman, Carly Hale, Sophia, Caleb, and Nathan Christianson, two great-grandchildren, and three nephews. She is preceded in death by husbands Richard Jauman and Michael Mulinix. Born March 15, 1943, in Detroit, Michigan, Elaine was the daughter of the late Albert and Ruth Krause. She was the youngest of three children, preceded in death by her sister Caroline Krause, who died at birth, and survived by her brother Albert (Paula) Krause of Plymouth, Michigan.

Elaine loved being a wife and mother, dedicating much of her energy to raising her family. She found a creative outlet for her passion for baking and wrote two cookbooks. As her family grew and her husband’s work took the family from Michigan to Minnesota, she enjoyed work in more traditional office environments like Chicago Cutlery and EPS, and eventually retired from Normark. Throughout her life, she found joy in spending time at her church, visiting with family, completing puzzles, and playing Bingo with friends.