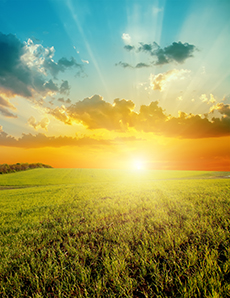 Donald was born in Fulda, MN on October 21, 1924 to Anne and Joseph Cassidy and grew up in Freeport, IL. He served in the US Navy from 1942 to 1945 and graduated from the University of St. Thomas in 1950. He worked as an accountant for Great American Insurance in St. Paul for most of his professional life. As a charter member of St. Alphonsus Church, he was instrumental in establishing the parish and stayed active in the Social Justice and Finance committees. He was a Eucharistic Minister and delivered Meals on Wheels. He was also a member of the Knights of Columbus. He is remembered by many for his “sweet” disposition and his beautiful smile. Mass of Christian burial at 10:00AM Tuesday Sept. 12, 2017 at St. Alphonsus, 7025 Halifax Avenue North, Brooklyn Center. Visitation 5-8PM Monday Sept. 11, 2017 at Evans-Nordby, 6000 Brooklyn Blvd., Brooklyn Center with prayer service at 7:30PM and visitation one hour prior to church service on Tuesday Sept. 12, 2017. Interment at Fort Snelling National Cemetery. In lieu of flowers donations preferred to Struthers Parkinson’s Center, Golden Valley or Interim Hospice.

Visitation 1 hour prior to the Mass at church