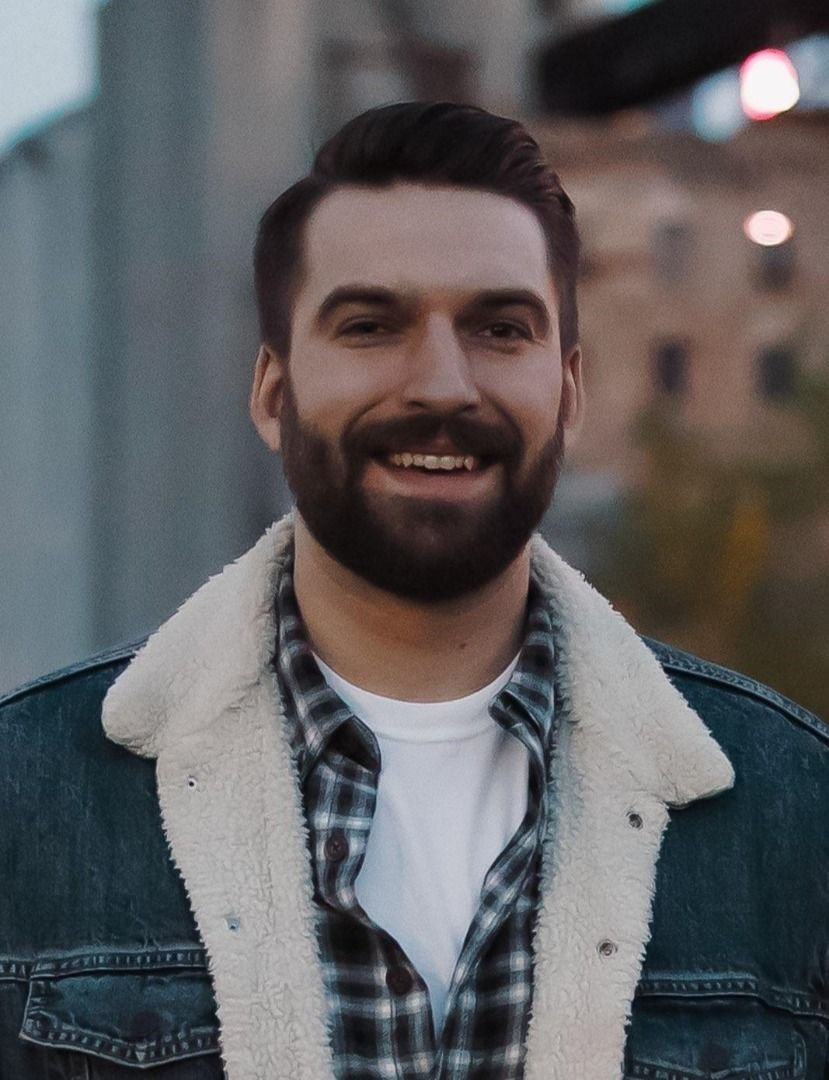 Born on July 1, 1992, Dallas was raised in Blaine, MN by his parents Robert and Ronda Edeburn. There, he dabbled in childhood sports and spent a lot of time with his older brother Jacob Edeburn. Being close in age made them easy friends and partners in crime. Dallas graduated from Blaine High School where he made some of his closest friends.

Dallas's success in his short law enforcement career was truly amazing. He was employed by the Ramsey County Sheriff's Department for 7 years and found his second family. He was passionate about officer safety and taking care of his fellow deputies. Dallas was a field training officer and SWAT operator at the time of his on-duty car accident in March of 2021, sidelining him from his work and colleagues he loved so dearly. After relentless rehab, he was nearing the end of his medical recovery and almost ready to return to full duty at the time of his passing. After receiving life saving accolades, formal recognition for his patrol work, and placement on the Violent Crimes Enforcement Team specialty unit, there is no doubt that Dallas was already established as a well respected, efficient, and accomplished law enforcement officer.

Towards the beginning of his career, Dallas met his wife Jessica, and several friends and coworkers mentioned how easy it was to see that Dallas had fallen in love. Jes was drawn to his crazy sense of humor and "all in" mentality. He made her feel safe and loved. They expanded their little family with their dog Roxie who became Dallas's cuddle buddy and absolute joy. Dallas and Jes got married on February 27, 2021, and Bennett was born a year later. Dallas was smitten with his son, and recently mentioned just how much he loved being a dad. He planned on teaching Bennett how to pitch and frequently wrote notes for Bennett to read when he was older.