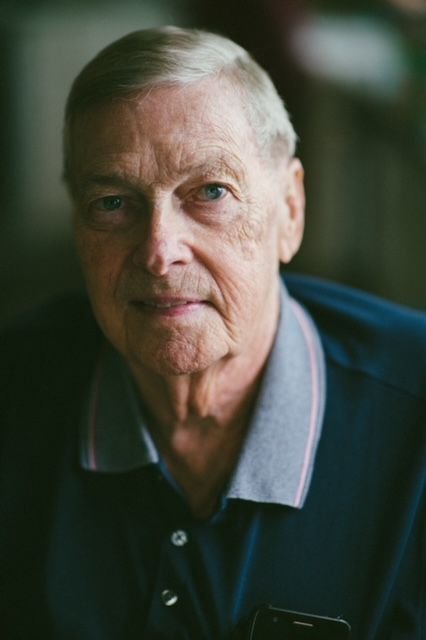 Obituary for Clarence A. Monson

Funeral service will be at 11 a.m. at Evans-Nordby Funeral Home in Brooklyn Center. Visitation will be one hour prior to the service.

Clarence Arlan Monson was born on January 6, 1938 in Ada, Minnesota, the son of Joseph and Lena (Lokken) Monson. He attended Twin Valley High School, graduating in 1956. After high school, Clarence served in the U.S. Army before attending community college in Moorhead to earn his two-year associates degree.

Clarence married JoAnne Svare in 1962 in Moorhead MN, and began his business career as a produce buyer at Red Owl in Fargo, ND where he worked until it was purchased by SuperValu in 1989.Clarence married Dorothy (Weir) in 1986 and together they made their home in Eden Prairie, MN, where Clarence completed his business career as a produce manager at SuperValu in Eden Prairie, MN – retiring in 2003.