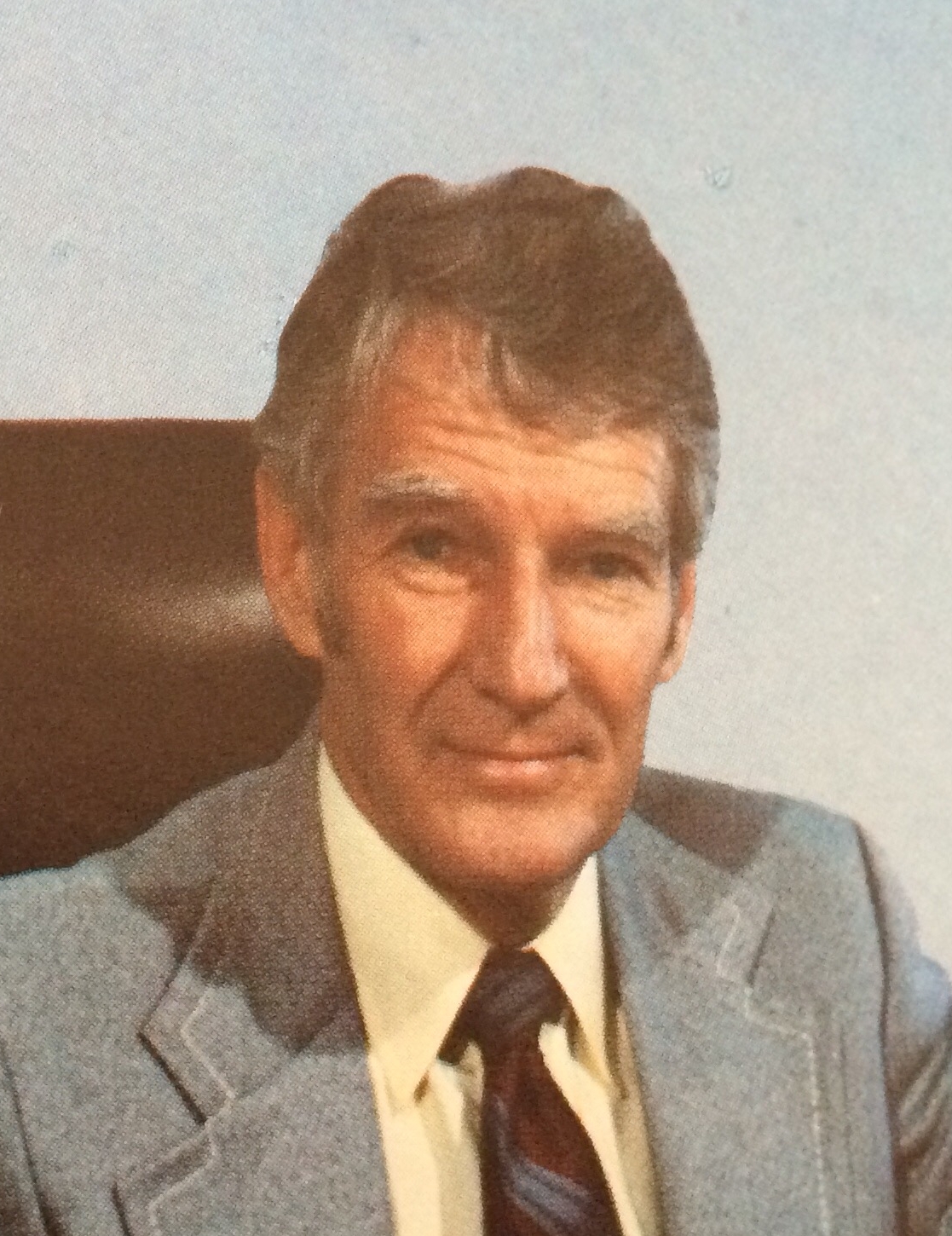 Charles “Charley” Stewart McCrossan died peacefully at his home on June 27, 2017 with Helen, his wife of 65 years, and other family at his side.

Charley was born in Duluth, Minnesota on February 20, 1926 to Mae Kathryn and Charles Stewart Parnell McCrossan. Within days of his birth Charley’s father died unexpectedly leaving 22-year-old Mae as the sole provider for Charley and his siblings. Without a father, the children developed a strong work ethic early on and took on numerous small jobs to support the family. At an early age, Charley was selling newspapers, shoveling snow and chopping wood. World War II caused a shortage of male laborers creating an opportunity for Charley and his teenage friends to get jobs at the Duluth docks loading grain and iron ore onto ships.

In 1943 at age 17, he left high school and joined the Merchant Marine. As was common at the time he sent half his earnings home to his mother for the continued support of the family. His first two years at sea encompassed multiple trips across both the Atlantic and Pacific Oceans delivering necessary materials to the Allied Forces fighting in WWII. During his four-year career with the Merchant Marine, Charley was promoted from coal passer to Licensed Steam Engineer and completed his high school studies via correspondence courses.

In 1948, he returned home and enrolled at the University of Minnesota Duluth where over a two-and-a-half-year period he earned a degree in Economics with a minor in Mathematics, continuing to work and support himself and family.

While attending college, he was introduced to a student nurse, Helen Evans, of Dunseith, North Dakota. It was an instant romance but Charley was soon drafted and sent to serve in the Korean conflict. For two years, they corresponded making plans for their wedding. When he returned, they were married at Helen’s home in North Dakota. They moved to Minneapolis in hopes of finding work and starting a family.

Charley said of Helen “I have been so fortunate to marry a lady of the finest character and greatest ability to raise nine kids, while permitting me to pursue the business interests to achieve a modicum of success.”

Tapping into his entrepreneurial spirit, he started C.S. McCrossan in 1956 with just $1,000 in savings and some used equipment. His product was asphalt paving. His timing was right as the developments of the Twin Cities suburbs were booming and with that the need for new streets, utilities, highways and construction of the interstate highway system.

Contributing to Charley’s success was his tireless work ethic, keen mind, business instincts and his ethos of “do the right thing” setting C.S. McCrossan on the trajectory of becoming one of the premier family owned highway and heavy civil contracting firms in Minnesota. Charley had an innovative mind and was granted several patents relating to construction methods that he developed. He was an industry leader and an AGC of Minnesota member since 1959. He served as the President and Board Chair in 1975. In 2005 he received their Lifetime Achievement Award. He took great pride in the company he built and as the Chairman and sole member of CSM’s “Board of Wisdom” remained active in its management throughout his life.

Charley loved to travel particularly, ocean cruising. Both he and Helen had an appreciation for the music of Broadway as well as opera and have been long-time patrons of the Minnesota Opera. He had a lifelong interest in reading and continuing to learn and staying current on new discoveries in science and world events. His library became his headquarters where he convened his management team and met with other professionals and business associates.

Charley is preceded in death by his parents, Mae and Charles Stewart Parnell McCrossan and sister Kathleen “Kaye” Lucore.

We wish to thank the many care providers, particularly Michael W. Stiegler, M.D., for his caring, no-nonsense and respectful manner with Charley over the years.

A private family memorial service will be held. In lieu of flowers, memorials may be made to the charity of your choice.